Each year, the College of Engineering recognizes, with an invitation-only induction ceremony, select alumni who have contributed to the profession, advanced in their careers, and enhanced the lives of others both personally and professionally.

These outstanding alumni are reviewed by each of the eight schools within the College and formally submitted for selection to receive the College of Engineering Alumni Awards. 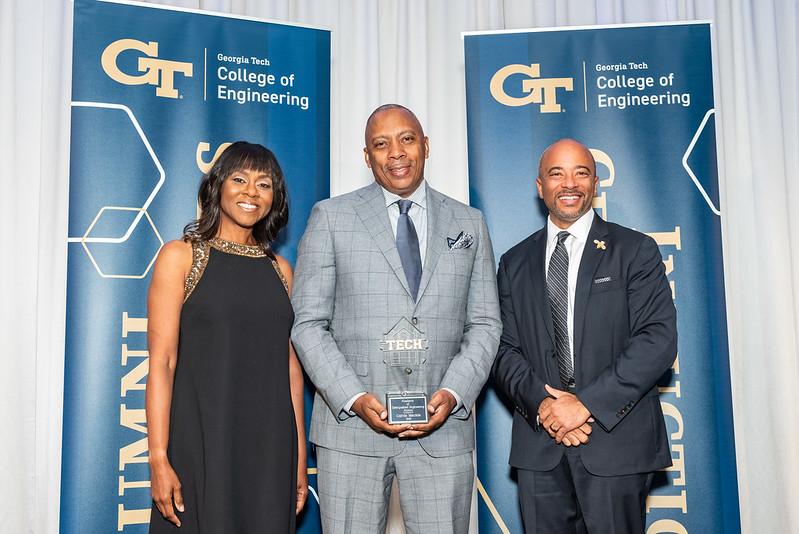 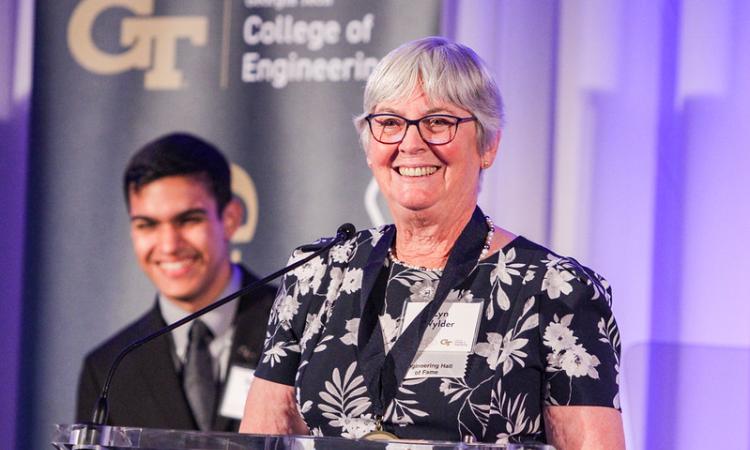 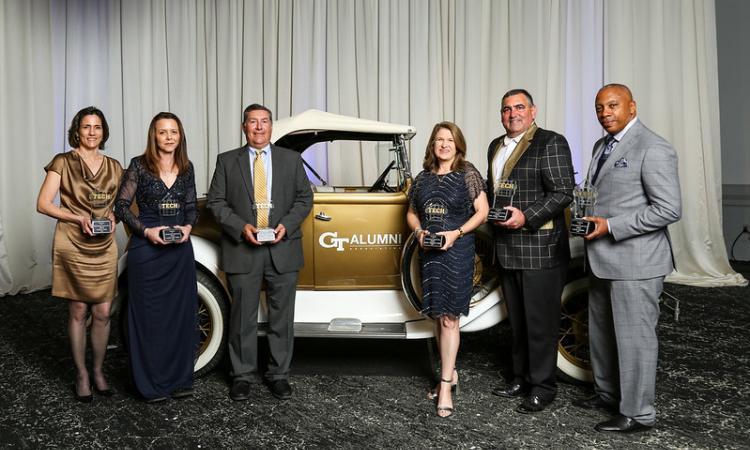 Browse and search all College of Engineering awardees. 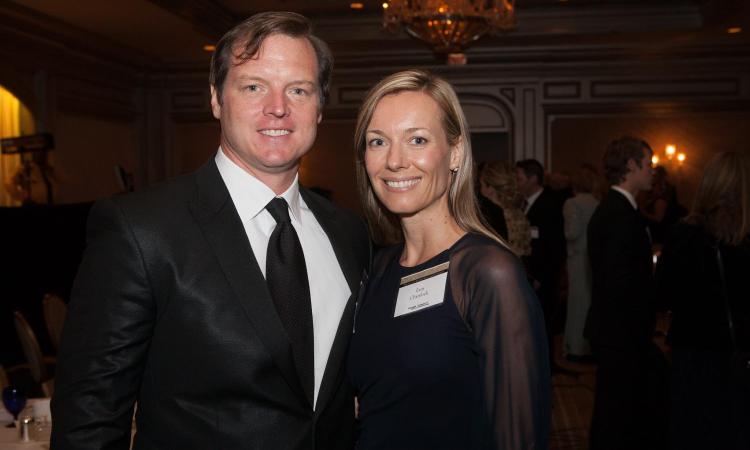 The College of Engineering Alumni Awards were created in 1994 under the leadership of then Dean John A. White. He stated:

“…being students at Georgia Tech, you have had a significant impact on the world. Those who wonder why Georgia Tech’s College of Engineering enjoys an impeccable reputation need only look at your accomplishments.”

Dean White passed the torch to Jean-Lou Chameau, former Georgia Tech provost and engineering dean, whose outstanding service to the College led him to receive the 2006 Dean’s Appreciation Award from then-Dean Don P. Giddens, a Tech engineering alumnus. For the next six years, the program would fall under the guidance of Dean Gary S. May, who received his B.S. degree in electrical and computer engineering from Georgia Tech. In 2017, Steven W. McLaughlin was appointed dean and served until 2020, when he was named the Institute’s provost.

The Awards are now under the leadership of Dean Raheem A. Beyah, a native Atlantan who earned his Georgia Tech master’s and Ph.D. degrees in electrical and computer engineering. 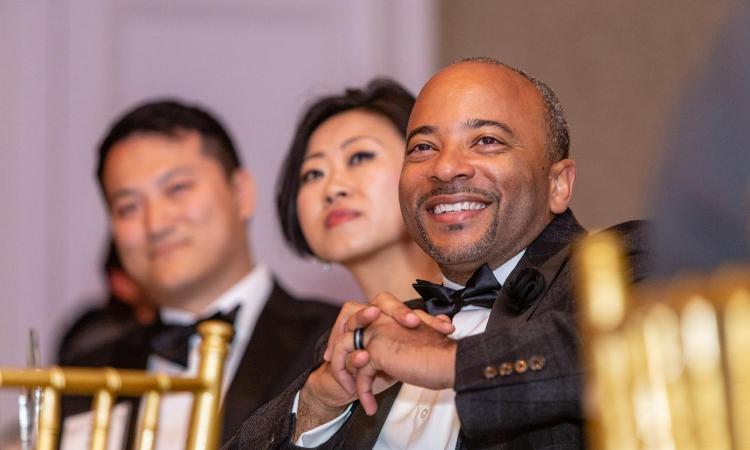 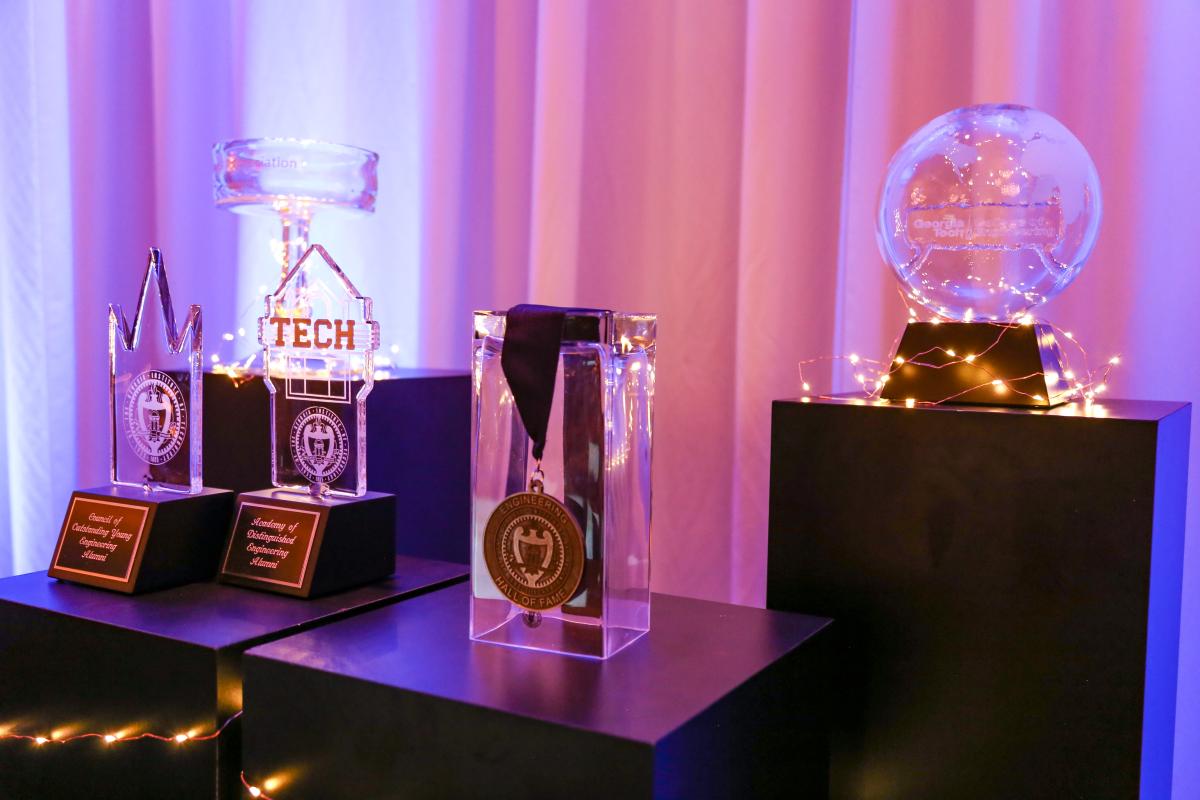